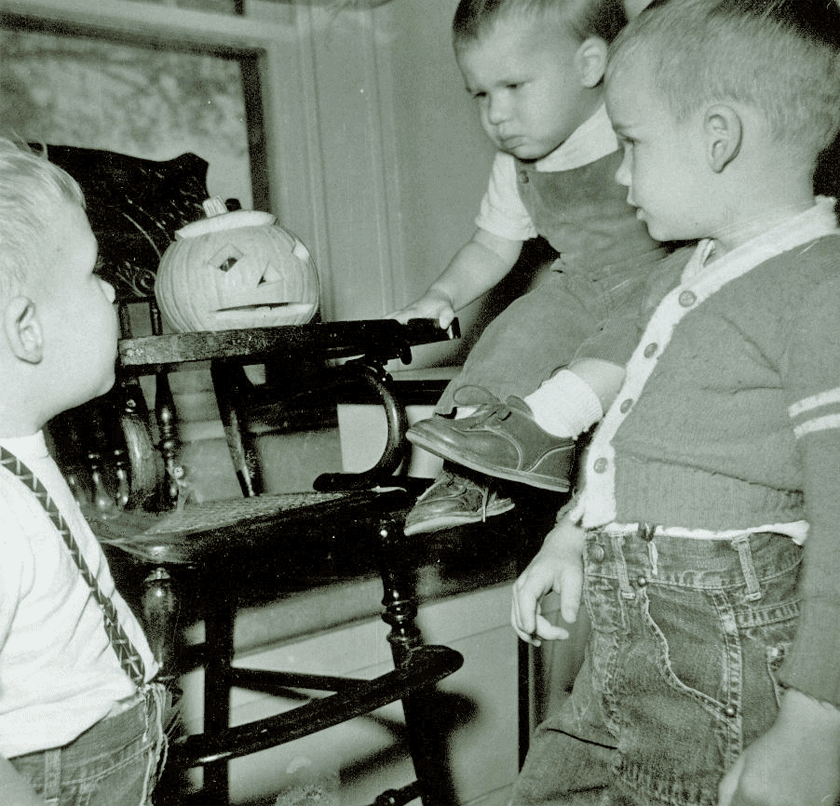 Recently, I searched in a closet and found pictures of our family from long ago. I began scanning these pictures of the four little people that made us a family. God blessed us with four children in as many years. For about 10 years our lives were a haze of diapers.

Our children grew up and found their mates and suddenly we became grandparents.

The Mathematics of Family is simply Loving Addition. Little did we realize that our four children would become doubled. Now we enjoy having a family that numbers 29….flung from Wisconsin to California, Illinois to Georgia.

photographs on paper to digital photographs that chronicle the smiles and joys of life. 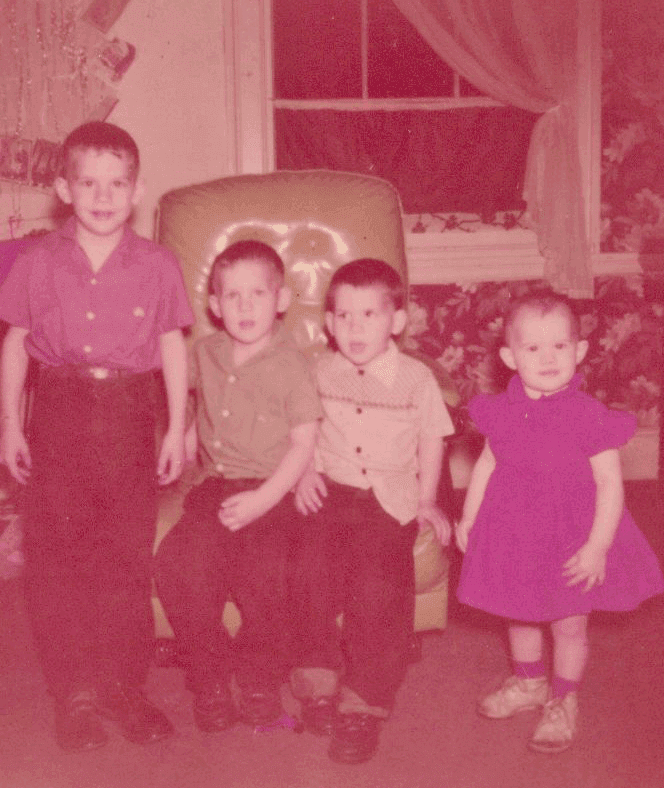 In the 1950’s picture-taking didn’t chronicle every moment of family. When Paul acquired a camera, some of these are from his eye on the Fort Dodge Road east of Dodge City. The hill where Coronado’s Cross sto

od, where we found a wagon wheel left from long ago, the wagon wheel tracks up the hill just north of our old two story house were subjects of Paul’s photography in 1963 – 1964.

The night we listened to the rumble of the impending flood waters across the road, when we climbed the hill looking for the promised-tornado to appear, where Booger chomped on lemon drops and cracker jacks, where Ashy, Chocolate, the kittens flourished, along with Tiger the Rooster. When the boys discovered the secret laundry chute from upstairs to downstairs bathroom and decided to chance it. The time that Dad (Ed) stationed his boys on three sides of the house holding guy wires, and he climbed up the ladder, and held the Ham Radio Antenna steady in a 20 mph hour wind. (After that, the boys teased their Dad that when the wind was right, they needed to get on the roof to fix antenna’s). Where Tim, always in a

hurry, buried his dead pet cat – all but the tail that waved in the wind. Where Brownie, the beloved ‘outdoor’ dog came to the kitchen picture window with a dead rabbit in his mouth. The huge basement that was a workshop and playroom – where Tim wondered and stuck a skate key in an empty light socket – where Dan learned how to turn the sounds of ‘dit-dah’ into language he understood. 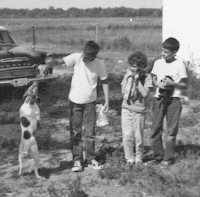 No matter where we lived, the family feeling never changed. Our love, built on so many memories of the past, and genuine caring, never flags. It continues through the years, strengthening all of us.

Since those early years, we have learned that there are many families that draw us. We would never have known what to look for without the years with our own family. The qualities of discipline/preparation, unconditional love. Are those two ideas compatible? Yes, indeed, they are. And when I find these two components, I’ll find a strong family. Our church family, small groups, the groups of children who were in my classroom, all have had this combined quality of unconditional love and discipline/preparation.

The later years are blessed by twelve grandchildren and six great grandchildren. What causes this blessing? Being one in Jesus and one in purpose to belong to the Lord who created us and loves us. Hebrews 12:2 – Let us fix our eyes on Jesus, the author and perfecter of our faith, who for the joy set before him endured the cross, scorning its shame, and sat down at the right hand of the throne of God. 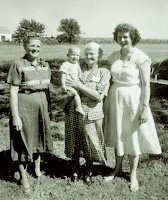 Just as Ed and I learned from our parents, we taught our children and they in turn, teach their children.

As the years pile up, we understand more and more what Ed’s Dad and my parents meant, by focusing life into one last plea that their children be faithful to our Lord, in their actions. It is difficult to leave this earth, but more difficult yet when there is no hope of the reunion on the other shore.