Skip to content
X is for Xerxes, or is it Ahasuerus?
·       Son
of Darius and Atossa (the daughter of Cyrus), born in 520 BC.
·
Xerxes
is said to be the Ahasuerus written about in some versions of the Esther.
·
Xerxes
I ruled from 486-465 BC in Persia during the height of its prosperity and
power.
·
King Cyrus
founded the Persian empire and was killed in Scythia.
·
His
son Cambyses succeeded him. 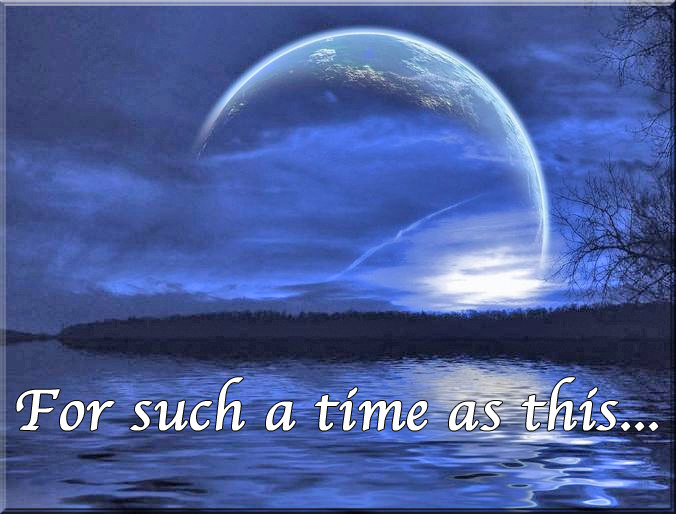 Now in the days of Ahasuerus, the
Ahasuerus who reigned from India to Ethiopia over 127 provinces, in those days
when King Ahasuerus sat on his royal throne in Susa, the citadel, in the third
year of his reign he gave a feast for all his officials and servants….and so the Book of Esther begins.
Some indications of the grandeur of the Persian empire
are found in the fact that the feast lasted seven days in Esther 1:6-8 – There were white cotton curtains and violet
hangings fastened with cords of fine linen and purple to silver rods and marble
pillars, and also couches of gold and silver on a mosaic pavement of
porphyry, marble, mother-of-pearl and precious stones. Drinks were served
in golden vessels, vessels of different kinds, and the royal wine was lavished
according to the bounty of the king. And drinking was according to this
edict: There is no compulsion.  For the king
had given orders to all the staff of his palace to do as each man desired.
In the face of such opulence and power, what was King Xerxes
like?  He had the power of life and death
over those in his kingdom.  His every
desire was catered to…as he gave orders, so was it.  His mother, Atossa, was the daughter of King Cyrus
who founded the Persian Empire.  He felt
a compunction to follow in his Father Darius’ footsteps.  Greece and Egypt were to be conquered.  The greed and power were the basic tenets of
the Persian Empire and in Xerxes’ blood.

What was it like to be brought up to believe that you have all power
over life and death?  Is it any wonder that Mordecai, Esther’s uncle, trembled at the fear of
beautiful and gentle  Esther (Hadassah) being in the temple
harem?  Faithful Esther is with those who
do not know God, how would she survive?  And
every day Mordecai walked
in front of the court of the harem to learn how Esther was and what was
happening to her.  Esther 2:11.
Haman the
Agagite, promoted, and all at the gate bowed down to him, except for
Modecai.  Angry, Haman decided to destroy
not only Mordecai but all Jews in the whole kingdom of Ahasuerus (Xerxes).  A document of the decree to do so was sent
out.  Mordecai went into deep mourning as
the King and Haman drank together.
Mordecai’s words – Then
Mordecai told them to reply to Esther, “Do not think to yourself that in the
king’s palace you will escape any more than all the other Jews.  For if you keep silent at this time,
relief and deliverance will rise for the Jews from another place, but you and
your father’s house will perish. And who knows whether you have not come to the
kingdom for such a time as this?”  Esther 4:14
For such a time as this?  A
crossroads decision of life and death would be made for the Jewish people.  A difficult choice for a young girl.  The steps that could mean instant death if she
appeared before the King unbidden.  Would
her faith in God be enough? How would she prepare herself to go before the
King?
“Go, gather all the Jews to be found
in Susa, and hold a fast on
my behalf, and do not eat or drink for three days, night or day. I and my young
women will also fast as
you do. Then I will go to the king, though it is against the law, and if I
perish, I perish.”
Esther 4:16
Strength in the Lord God is a beautiful thing to read,
but to see, it becomes more wondrous.
Every day we see this same selfless love about us in our world.  Is it in us as well?  The question is:  Is God more powerful than a powerful rich
King?  What can God do against such
danger as a powerful ruler of Persia?
We have choices each day to worship, to choose, to
praise our Lord God.  Do we choose God
and His Way?  Or do we succumb to the
enticements of this world, lulling our mind against our Creator?
What difference does it make?  Just this one time, I will do what I
want.  Just this one time I will give
in.  Who will know?  Who will care in one hundred years?  When I am gone, I am gone.  I want my rights to do what I want when I
want.  No one can tell me what to do!
Ask Artaxerxes I, who succeeded Xerxes I in the
Achaemenid Empire.  Ask Nehemiah, his cup
bearer. Then the king said to me, “What
are you requesting?” So I prayed to the God of heaven. And I said to the king, “If it pleases the
king, and if your servant has found favor in your sight, that you send me to
Judah, to the city of my fathers’ graves, that I may rebuild it.” And the
king said to me (the queen sitting
beside him), “How long will you be gone, and when will you return?” So it
pleased the king to send me when I had given him a time.  Nehemiah 2:4-6  Who is the queen?  Queen Esther, who is still working for God
and His people.
No matter what we are facing, we can take strength
from this brief story of Xerxes I and Queen Esther.  Think about all the events God put into
motion to make His Will happen:  Queen Vashti – banished, Advisors to Xerxes suggesting
a gathering of virgins to choose a new Queen, Mordecai protecting his niece, a
plot to harm Xerxes I, overheard and reported to Xerxes by Mordecai, Haman’s
plans of killing Mordecai ending in his own demise, the decree that no Jews are
to be killed.
God goes to any lengths to protect His People.  When we are God’s Children, we breathe in
expectation-living air.  Each day we wonder
and wait and live for Him.  Are we living
a ‘for such a time as this’?  Our choices do make a difference!
But as for me and my house, we will
serve the Lord.  Joshua 24:15b
I call heaven and earth to witness against you today,
that I have set before you life and death, blessing and curse. Therefore
choose life, that you and your offspring may live, Deuteronomy 30:19
And Elijah came near to
all the people and said, “How long will you go limping between two
different opinions? If the Lord is
God, follow him; but if Baal, then follow him.” And the people did not answer
him a word. I
Kings 18:21