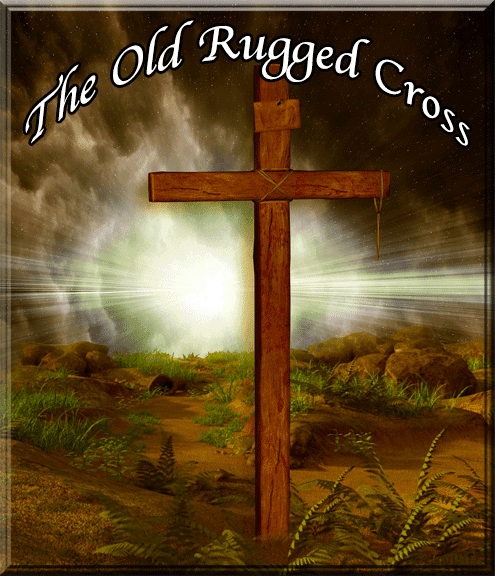 The
Old Rugged Cross is
more than a symbol, it is a true story of the greatest love we will ever know.  It is the story of the love of Jesus! The
depth of meaning is almost too deep to understand. God brought a precision of
events to bring us His Love.
We sing the hymn’s chorus that touches
our hearts: So, I’ll cherish the old
rugged cross, Til’ my trophies, I lay down. I’ll click to the old rugged cross.
And exchange it some day for a crown.