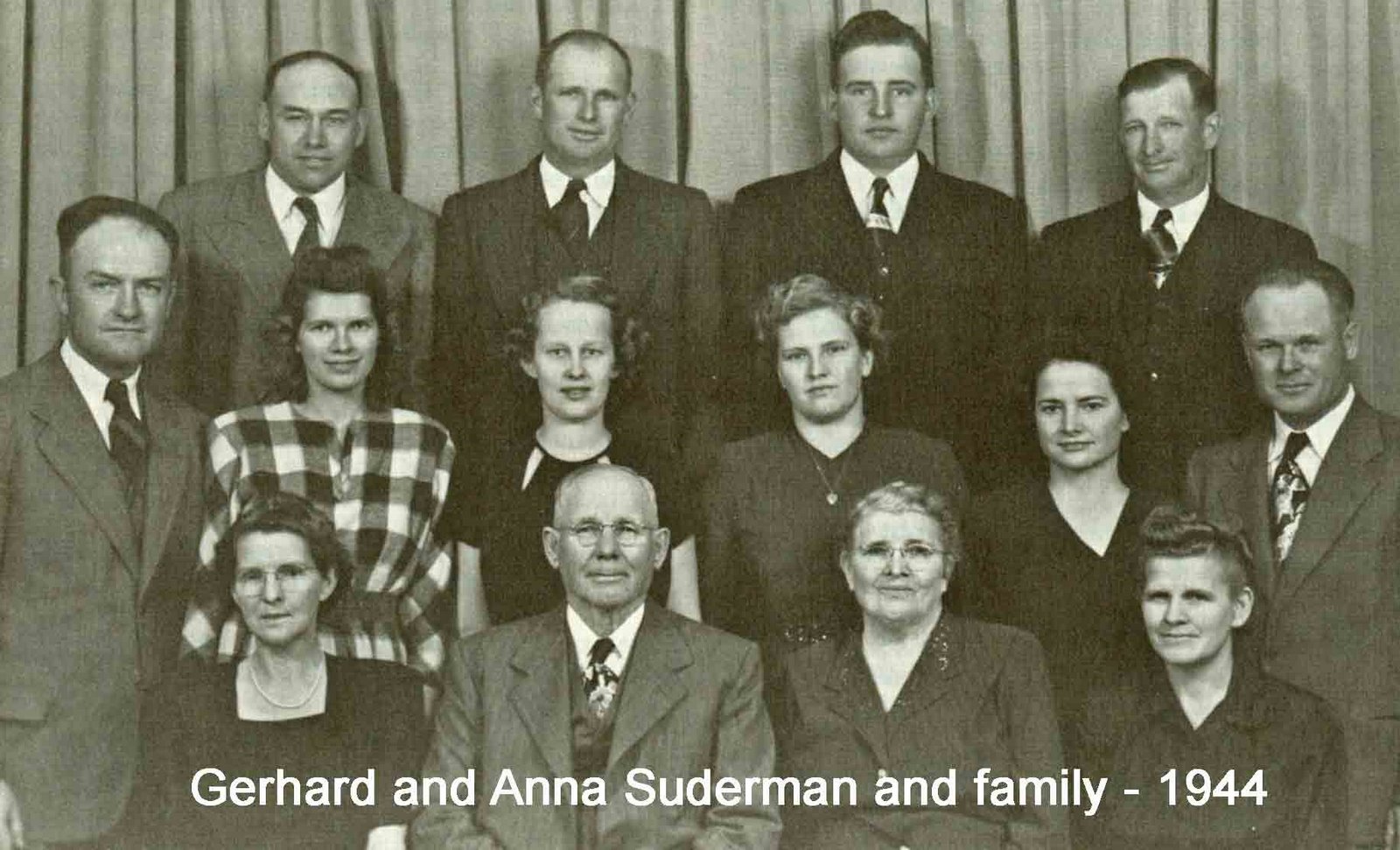 I knew it was the Christmas Season when I looked to find the Peppernut (Pfeffernuesse or Päpanät) Cookie Recipe. It has been a tradition in our family for many years. Mom adapted the recipe (from the many available) until they were just right.

Baking these sweet, crisp Christmas cookies and eating them, transports me back in time to Oklahoma and a small Christmas tree on a Christmas Eve with three young children in their pajamas (sleepers) sitting in a semi-circle. The Christmas lights are reflected in their eyes as the family of five celebrates the birth of Jesus.

After hearing the Luke 2 Christmas story, carol-singing, and prayer, Momma would pull the glass gallon jar from under the tree and say, “Well, we might as well eat the Päpanät Grandma sent while we open the gifts.”

It was a sweet time on a succession of crisp Christmas Eves through the years. Although our children now live in IL, CA, GA and WI, we remember Christmas Eves with them…so much joy in just being together. We always baked peppernuts (calling them Päpanät [phoenetically – pa-puh-nate]). We played games, we made special treats – we were family. The gifts may not have been plenteous – but always the celebration of the birth of Jesus was shown in our love for one another.

We listened to Luke 2 in the King James version…accepting all it said as the true story of our Savior.

It wasn’t often that we could go see our Suderman grandparents, uncles and aunts for Christmas, for Dad carried the mail until late on Christmas Eve. One year we were able to 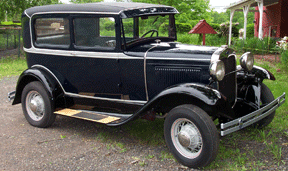 go. Since I was very young then, I don’t remember much except traveling for hours – it seemed like months – huddled in the back seat of the Model A Ford, with a blanket over our laps. We always made an anticipatory event of crossing the state line. Mother would breathe a sigh of relief and enjoyment when she said, “Now….we are in Kansas.” I never so much as felt a bump to signify the difference on crossing the state line. The dirt of Oklahoma to Kansas changed from red to dark brown. Of course, on this trip we could not see the color of the dirt, just the color of snow. Part of the way, we traveled in one lane that was open on the highway. I thought my Dad was so brave to steer the car in this world of white, and know where to go.

Finally, as it was getting dark, Mom hollered, “This is where we turn!” Dad turned as soon as he could. There were no tracks on the dirt road — the snow was as high as the fence posts of the fields. Pretty soon it seemed to me that in this cocoon of snow there was no up and no down, we walled in with white. Dad lost his sense of direction and plowed into the pile of snow on the right side of the road.

We felt the security of knowing that Dad would get us there. “Kids, I need to turn off the motor, so it won’t be as warm. Stay covered up with blankets.”

In those days there was no CB radio, no cell phone, no way of communication with Grandpa and Grandma Suderman. We could picture the warm farm house and the love that always came when we visited. Just as we thought we might have to spend the night in the car, we heard the chug of the tractor coming down where we imagined the road to be.

The tractor had a flat bed wagon behind. It was Uncle Eli and Uncle Jonas, Mom’s brothers. We loaded up on the wagon, and soon were welcomed into the farm house, hugged by many pairs of arms….Grandpa, Grandma, Uncle Eli, Uncle Jonas, Aunt Bernice and Aunt Irene. Before we ate the soup from the wood stove and the fresh tvaybach (2 story rolls), prayers of thanksgiving were given. “Welcome, home!” was heard over and over! Stories of the rescue and the drive dominated the conversation until we were sent to bed to dream of a White Christmas.

Even as in the first Christmas story – when the star guided the Wise Men to Baby Jesus, when the angels told of the birth to the shepherds in the field, was a welcome that God orchestrated for His Son.

What kind of welcome will we have when we have traveled our journey in this life and God calls us Home? It will be a joyous time filled with love and beauty that we have never encountered. An unconditional perfect love. And that hope began with God’s plan for redemption through Jesus Christ.

About that time Caesar Augustus ordered a census to be taken throughout the Empire. This was the first census when Quirinius was governor of Syria. Everyone had to travel to his own ancestral hometown to be accounted for. So Joseph went from the Galilean town of Nazareth up to Bethlehem in Judah, David’s town, for the census. As a descendant of David, he had to go there. He went with Mary, his fiancée, who was pregnant.

While they were there, the time came for her to give birth. She gave birth to a son, her firstborn. She wrapped him in a blanket and laid him in a manger, because there was no room in the hostel.

There were sheepherders camping in the neighborhood. They had set night watches over their sheep. Suddenly, God’s angel stood among them and God’s glory blazed around them. They were terrified. The angel said, “Don’t be afraid. I’m here to announce a great and joyful event that is meant for everybody, worldwide: A Savior has just been born in David’s town, a Savior who is Messiah and Master. This is what you’re to look for: a baby wrapped in a blanket and lying in a manger.”

At once the angel was joined by a huge angelic choir singing God’s praises:
Glory to God in the heavenly heights,
Peace to all men and women on earth who please him.

As the angel choir withdrew into heaven, the sheepherders talked it over. “Let’s get over to Bethlehem as fast as we can and see for ourselves what God has revealed to us.” They left, running, and found Mary and Joseph, and the baby lying in the manger. Seeing was believing. They told everyone they met what the angels had said about this child. All who heard the sheepherders were impressed.

Mary kept all these things to herself, holding them dear, deep within herself. The sheepherders returned and let loose, glorifying and praising God for everything they had heard and seen. It turned out exactly the way they’d been told! Luke 2:1-20 (The Message)

Comments?
For a recipe for Peppernuts, email me.