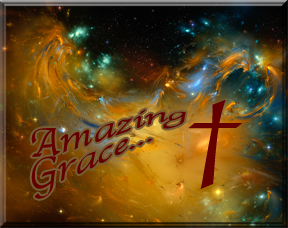 Dad led the way, up the steps of the white church. There were so many steps, each time I climbed the stairs it seemed I approached heaven. We sat in the shorter pew in the back of the church. My brothers sat on either side of Dad, who propped up one leg to make a convenient desk to hold the brown Favorite Hymns songbook.  I watched the words where he pointed one finger. His singing was slightly off key but fervent. This wondrous world of music for me became alive at the age of six years and Dad led the way. Mother taught me to play the piano. Music and Faith were closely entwined in Jesus Christ. I learned about ‘choir practice’ by listening to the rehearsal each week. Mother played for the choir.